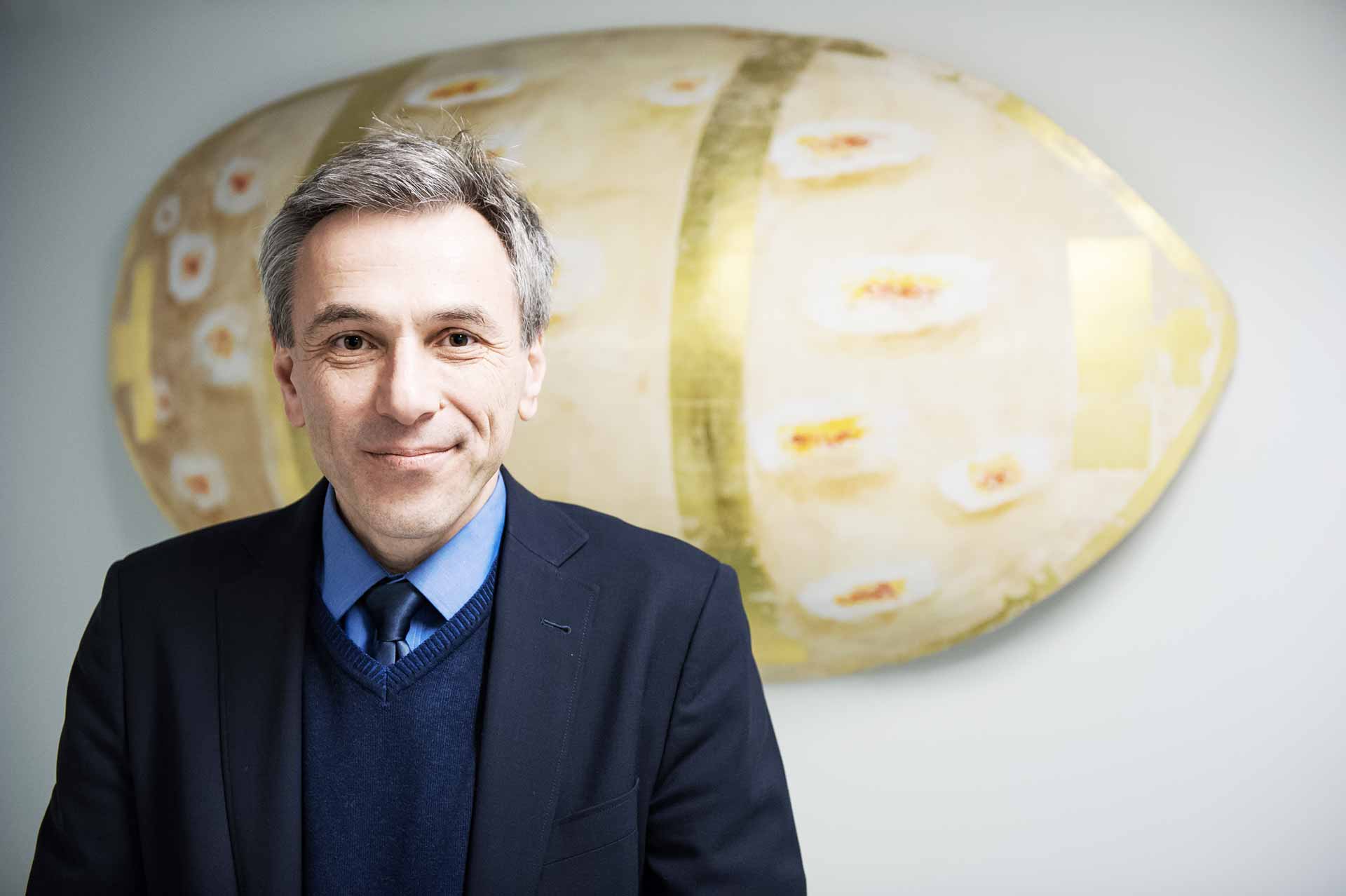 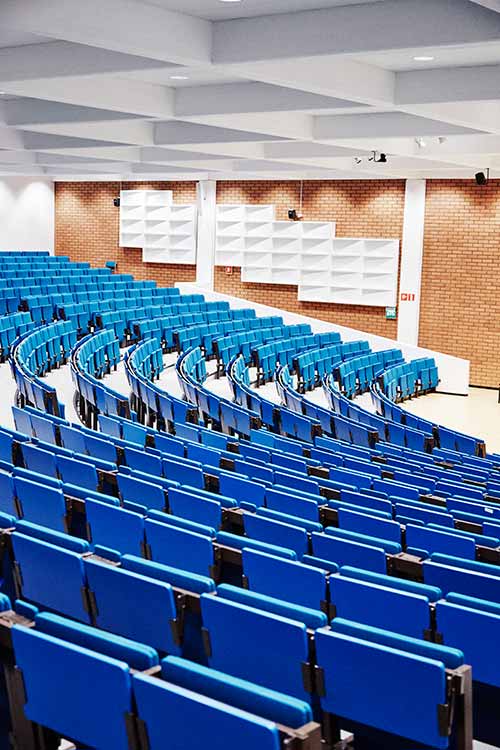 This grant programme brings top-level health and environmental science researchers to the University of Eastern Finland and enables the development of collaborative education and research networks between Finland and the United States. Strong collaboration stretching across the Atlantic demonstrates the international acclaim accorded to research carried out at the University of Eastern Finland.

Fulbright Saastamoinen Foundation Grants in Health and Environmental Sciences are awarded jointly by Saastamoinen Foundation, the Fulbright Center and the University of Eastern Finland. They give professors and assistant professors from partnership American universities the opportunity to get involved in teaching and research projects at the University of Eastern Finland. Initially, one grant was awarded annually in the health sciences. Two grants are currently awarded each year and environmental science has now been included.

The first grant was awarded for the academic year 2008-2009 to Professor Frank S. Rosenthal from Purdue University for research and training in the Department of Environmental Sciences. Environmental science, which combines health and natural sciences, was a cutting-edge field at what was then Kuopio University.

The grant for the academic year 2010-2011 was awarded to Professor Roger Coulombe from Utah State University. As visiting professor in the clinical nutrition unit, he participated in developing toxicology education and in researching drug safety and the cancer-preventing impact of probiotics. Research collaboration continues and Professor Coulombe still visits Kuopio to give guest lectures. He considers biomedical research in Finland to be very extensive for the size of the country, which is one reason why it is so highly acclaimed internationally. 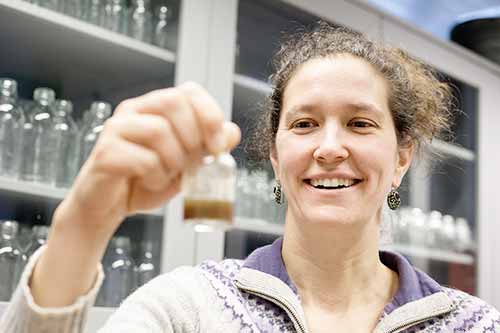 By 2016, grants had been awarded to a total of nine professors or assistant professors from the United States.

Paula Riess Sherwood from the University of Pittsburgh participated in developing the postdoctoral programme in the Department of Nursing Science. In the Department of Environmental Science, Suzanna Bräuer from the Appalachian State University studied microbes producing methane and their impact on climate change. Shalom Michaeli from the University of Minnesota participated in the development of deep brain stimulation based on functional magnetic imaging at the A. I. Virtanen Institute.

In the Clinical Nutrition Institute, Elisabeth Bertone-Johnson Michaeli from the University of Massachusetts studied the link between the menopause, vitamin D and heart disease in Finnish women. Keith DeRuisseau from Syracuse University carried out a biomedicine project in the Institute of Biomedicine. The project studied (among other things) the impact of exercise on oxidative stress. Garrick Sean Clifford from the University of Minnesota and Sergey Nizkorodov from the University of California were awarded a grant for the academic year 2016-2017 to study the role of particulates in climate change in the Department of Applied Physics.

New visits by leading researchers in cardiovascular and metabolic diseases

The University of Eastern Finland has been accepted, from 2017, for inclusion in the Fulbright Distinguished Chair programme, which funds visits by distinguished professors. Joint funding is provided by Saastamoinen Foundation, the Fulbright Center and the University of Eastern Finland, enabling visits by two cutting-edge researchers from the United States each year.

Grants awarded in the Fulbright Saastamoinen Foundation Distinguished Chair in Cardiovascular and Metabolic Diseases Research Programme are targeted towards health science research, with particular focus on studies of cardiovascular and metabolic diseases. This is one of the top-level international research areas outlined in the university’s strategy.