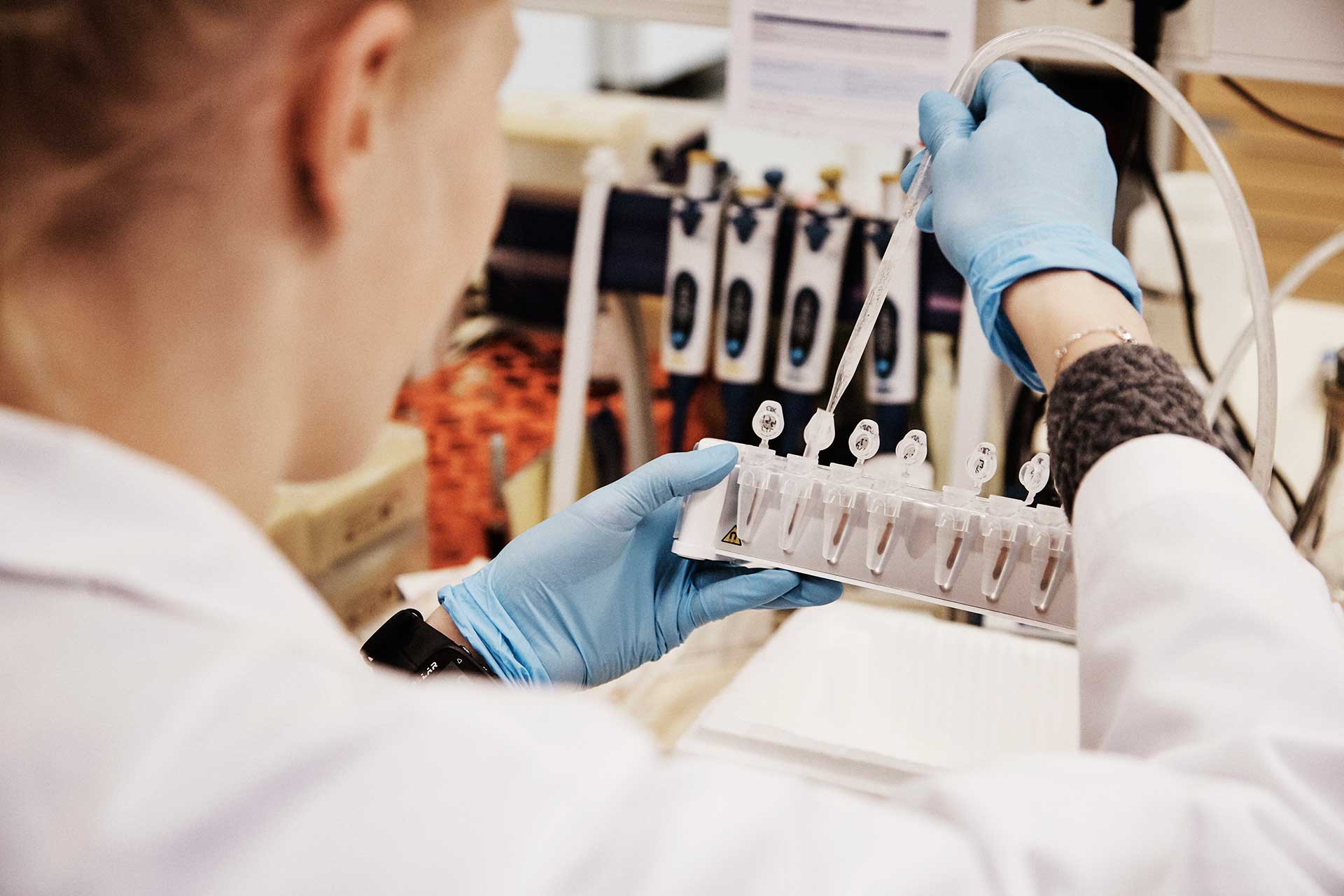 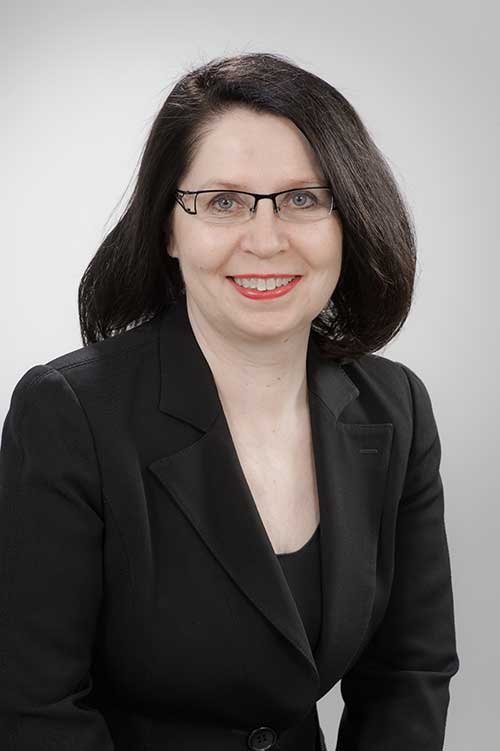 Epilepsy is a significant public health problem, which has implications within society that are on a level with those of breast or lung cancer. Epilepsy is not just one disease, but a group of diseases differing by mechanism, clinical definition and predictability. A national epilepsy information pool is to be created in Finland, which will help both the individual treatment of epilepsy and international research aimed at developing cures.

The precise determination of the symptoms, progress and genetic background of epilepsy is vital for the development of treatments for different forms of the disease. With Saastamoinen Foundation funding, a national epilepsy information pool will be built in Finland to support international research. Headed by Reetta Kälviäinen, Professor of Clinical Epileptology and Director of the Kuopio Epilepsy Center at Kuopio University Hospital, the project will be implemented between 2016 and 2020.

Professor Kälviäinen’s clinical epileptology research team studies the risk and prognostic factors of epilepsy, rare forms of epilepsy, and the genetics of epilepsy. The team also carries out research relating to the medical and surgical treatment of epilepsy.

Epilepsy research will also be part of Neurocenter Finland, a future national one-stop shop for neuroscience research. Commencing its operations in 2020, the center aims to facilitate innovations in neuroscience, improve industrial collaboration as well as promote better brain health in Finland. 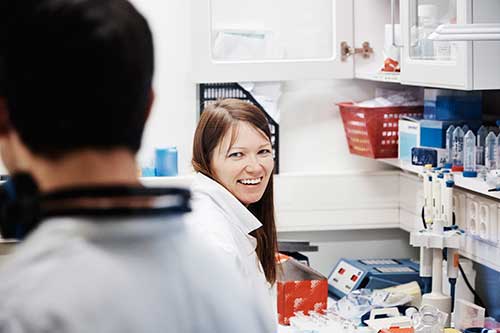 Finland is an exceptional country when it comes to epilepsy research material. Different care systems and the Social Insurance Institution of Finland (Kela) have been registering treatment data since the 1970s. These national registers ensure Finland’s role in extensive international research projects that shed new light on epilepsy.

The samples needed for scientific research are collected in conjunction with normal care visits. Patients decide whether they wish to take part in research and receive information to support their decision. In Finland, patients have been positively disposed to the collection of research material.

The funding of a pilot project from 2014-2017 enabled the compilation of material from different research projects into a databank, which includes gene samples from more than 700 patients, the exact causes of the epilepsy, seizure data, magnetic images and other material about the disease. The plan is to compile information on 2,000 patients into this regional databank and the information from as many as 10,000 patients in the national epilepsy information pool.

This is the first time gene sequencing that registers information covering the entire genome has been carried out for epilepsy sufferers. Genome sequencing will now be done for the first time in a project implemented in partnership with the US Stanley Center at Harvard, the Board Institute at MIT and Professor Aarno Palotie at FIMM (the Institute for Molecular Medicine, Finland).

Extensive patient documents and analyses covering the entire genome help to detect links between findings at the gene level and, among other things, the course of the disease, prognoses and the effectiveness of different medical treatments for different patients.

Pioneering research into rare forms of epilepsy and epilepsy surgery

Kälviäinen’s research team has carried out pioneering research into the rare progressive myoclonus epilepsy (type 1 or EPM1) or Unverricht-Lundborg disease, which is of Finnish disease heritage. The research team has used various methods to study the clinical picture and genetics of this rare disease, indicating factors that can be used to predict exacerbation of the symptoms of the disease.

In recent research, the Kuopio team showed for the first time that research into highly specific drugs can also be carried out for persons suffering from a rare form of epilepsy once diagnosis has been verified through gene testing.