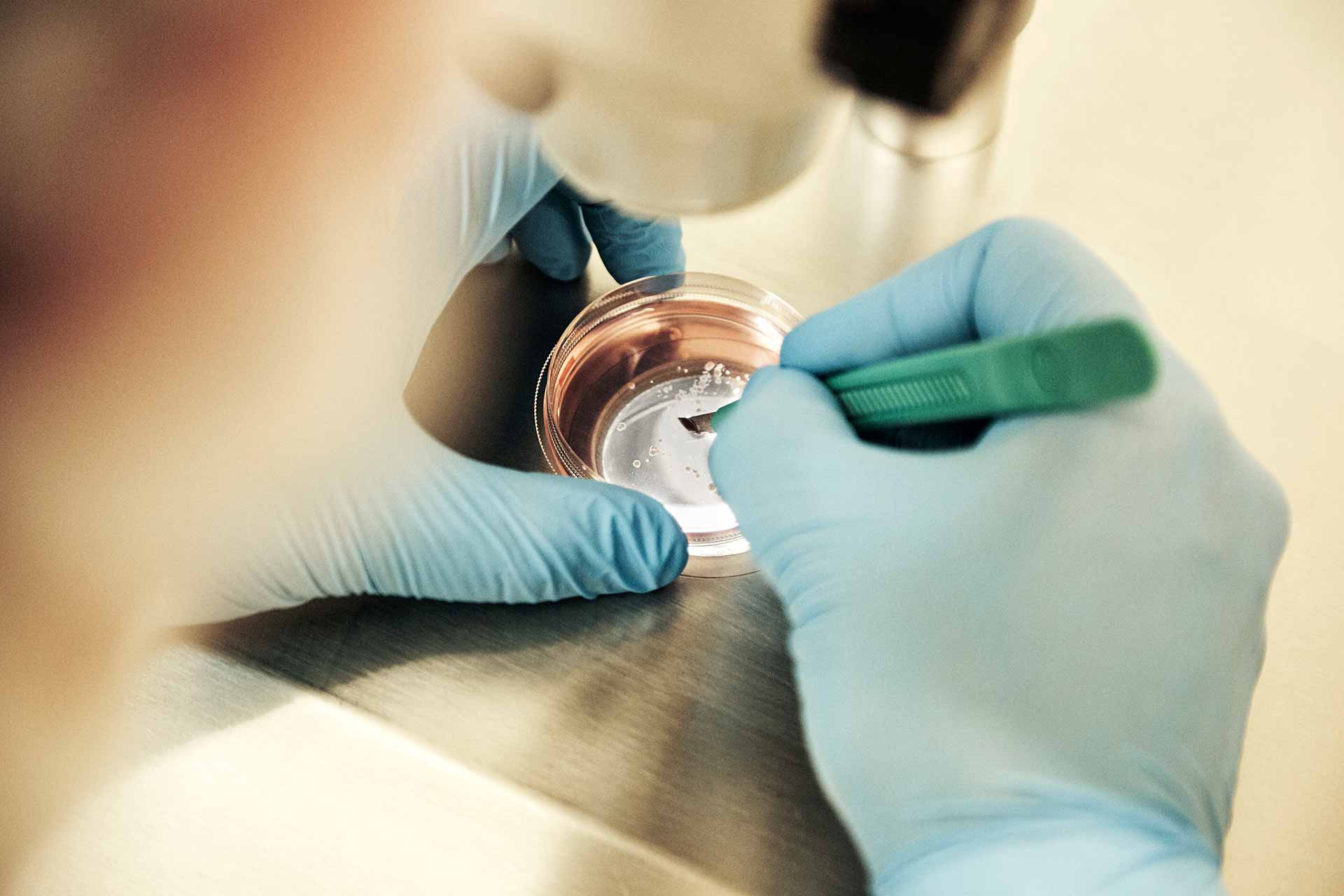 Funding from the Foundation has meant Finnish brain and heart disease stem cell research is now internationally renowned. The focus is on discovering new ways to use stem cells to treat diseases by growing new cells to replace damaged ones. Stem cell research at the University of Eastern Finland is close to finalising new treatments for neurodegenerative disorders of the brain, schizophrenia and heart disease.

New technologies have expanded the possibilities of stem cell use, enabling them to be grown from a patient’s own cells (skin fibroblasts for example). Stem cells are also used as models to study disease mechanisms in the domain of general and drug-related research. 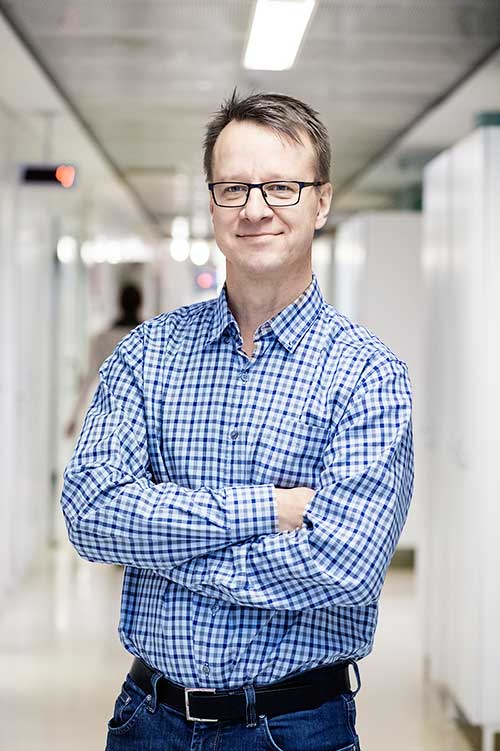 According to Professor Koistinaho, the continuing support of Saastamoinen Foundation is of enormous importance to ongoing successful research. Outi Hovatta, one of the best-known researchers in the field, acted as part-time Professor of Stem Cell Research on the Kuopio campus from 2009-2011. A cutting-edge project directed by Professor Koistinaho accelerated the deployment of new stem cell technology from 2011–2015. 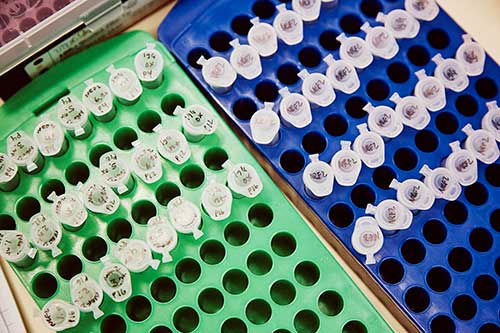 Current methods allow skin fibroblasts and blood cells to be reprogrammed into iPS stem cells and guided to differentiate into any cells in the body. Brain damage can be repaired by brain cells grown in this way for example, because the body does not reject its own cells. What is more, there is no shortage of these cells.

More research into iPS stem cells is needed before cell and tissue transplants based on them can be part of human treatment. The stem cell laboratory in Kuopio prepares reprogrammed stem cells and differentiated cells developed from them for many research teams who focus primarily on disease mechanisms and drug research. 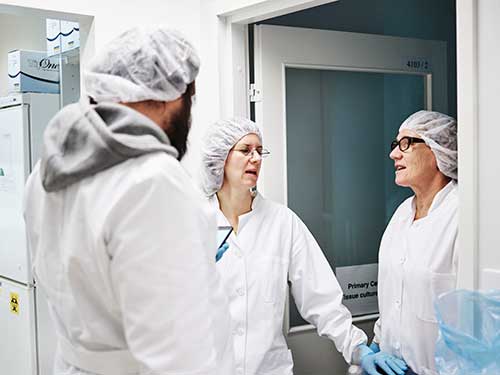 Once reprogrammed, the cells still retain the donor’s genome, which means they can be used to investigate cell function for susceptibility to disease and the impact of related medication. Use of the patient’s own cells means that the most precise information possible can be gained about the effectiveness of the drugs.

The first iPS stem cells were prepared in Japan, which is where researchers from the University of Eastern Finland went to learn about the process. The ‘command’ to turn into a stem cell is usually induced in the cell using a virus vector. The safest and most effective vector is the Japanese Sendai virus, which Kuopio was the first to use in Finland. The first stem cells made from blood cells in Finland were also generated in Kuopio. 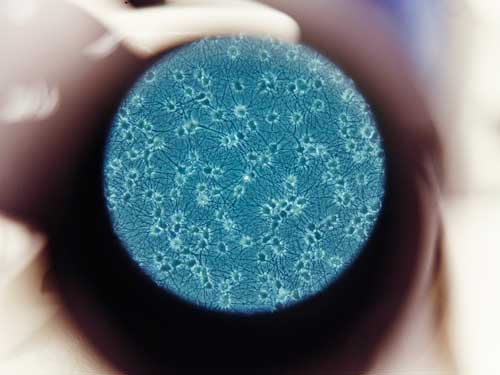 Current projects in the field of stem cell research at Kuopio include the Alzheimer’s disease stem cell and animal model project, which will take place from 2016-2018 and which has been awarded funding by the Academy of Finland and the EU’s Joint Programme, Neurodegenerative Disease Research, JPND. Coordinated by Professor Koistinaho, the project will develop new brain cell models from stem cells reprogrammed from skin fibroblasts taken from AD patients. The aim is to use these cell models to better understand the pathogenesis of Alzheimer’s disease, to identify new treatment strategies and to discover new markers suitable for early diagnostics. The brain cell models will also be used to grow miniature brains on a dish to shed light on the changes that occur in brain tissue as the disease progresses.