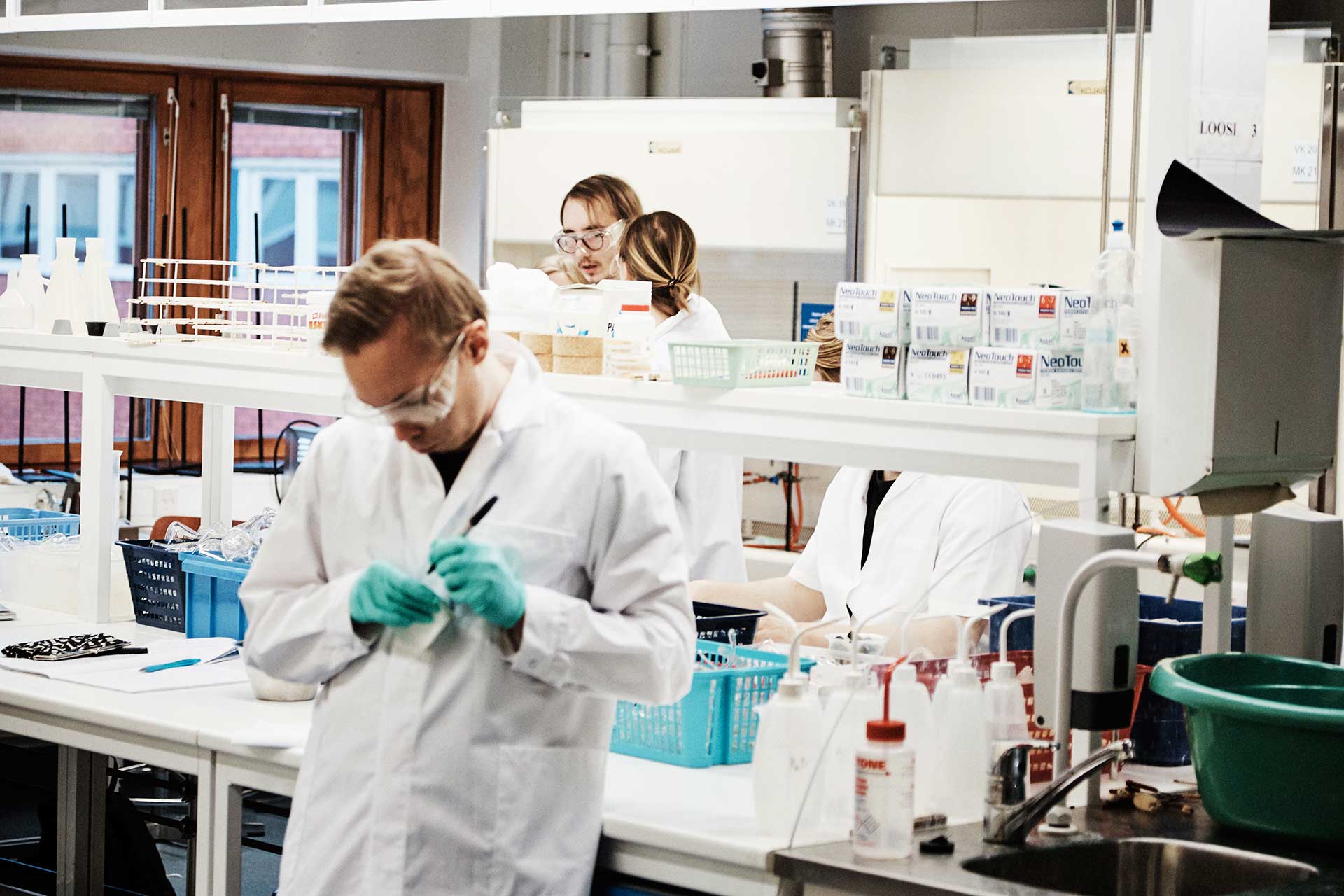 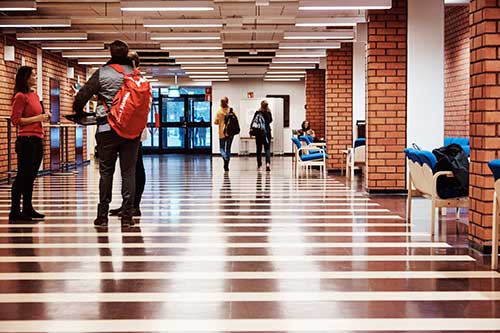 Leading research knows no boundaries between countries, and international study and research has been crucial to the development of Finnish science. Since 1987, grants provided by Saastamoinen Foundation have led to successful international careers for many of the University of Eastern Finland’s researchers and alumni.

The first grant awarded by Saastamoinen Foundation at what was then the University of Kuopio went to Lasse Räisänen MA, who in 1987 received the Fulbright Center’s ASLA-Fulbright scholarship which enabled him to spend a year of further study at the University of Kentucky in the United States. The grant marked the beginning of continuing, long-term support aimed at the internationalisation and development of the university. 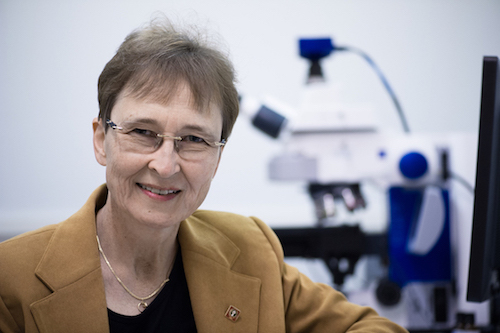 Over the years, Fulbright Saastamoinen grants have enabled a total of 16 young researchers to spend an academic year as a visiting researcher at a university or research institute in the United States. What is more, by 2016 over 500 grants had been generated to enable Kuopio graduates, postdoctoral researchers and undergraduates to study and carry out research abroad. Support has also been given to research, particularly in areas such as the health sciences, biotechnology, environmental health and genetics.

The largest number of grants have been awarded to undergraduates in the following fields: medical science, public health, pharmacy, nutrition studies and social sciences. Student exchanges have mainly taken place in Africa, Asia and South America. Students consider student exchanges to have offered them new experiences and given them the confidence to apply for postgraduate studies or employment abroad.

From 2017, Saastamoinen Foundation grants that enable postgraduates and postdoctoral students to spend research periods abroad will also be allocated to students and researchers on the university’s campuses in Joensuu and Savonlinna. 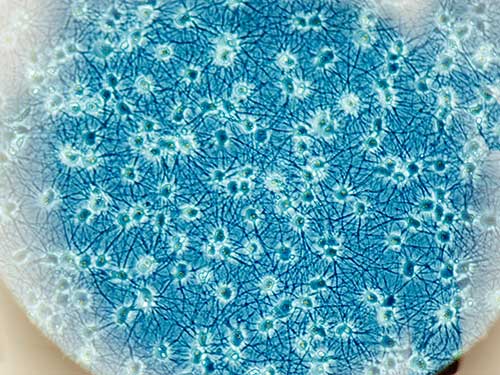 Eminent scholars in the world of business and research

One successful scholar who received Saastamoinen Foundation support is Asla Pitkänen, now an academic professor who ranks among the world’s leading researchers in experimental epilepsy research. In 1993, Asla Pitkänen received a grant from a donation made by Saastamoinen Foundation enabling him to spend a year working as a postdoctoral researcher at Stony Brook University in New York. He currently works at the A. I. Virtanen Institute at the University of Eastern Finland. Here, he is studying molecular and cellular changes caused by brain injury which result in the development of epilepsy and for which new effective treatments could be created to prevent the onset of the disease. He also directs the multidisciplinary neuroscience research project, which is one of the key international research areas outlined in the university’s strategy.

Milla Koistinaho, adjunct professor of neurobiology at the University of Eastern Finland, is also a scholar who was once supported by Saastamoinen Foundation. She has devoted her career to the commercialisation of biomedical research, and in 2002, she received a grant for postdoctoral research relating to the mechanisms triggering Alzheimer’s disease and the development of new treatments for it at Eli Lilly and Company’s research laboratory in the United States. Since then, she has been involved in establishing three start-up companies in scientific research-based drug development: Cerebricon, which is now part of the Charles River Group, Medeia Therapeutics and its successor Aranda Pharma. Milla Koistinaho has headed and commercialised diverse drug development projects relating to the early stages of diseases of the central nervous system and cancer. She is also the current director of life sciences at Helsinki Innovation Services.