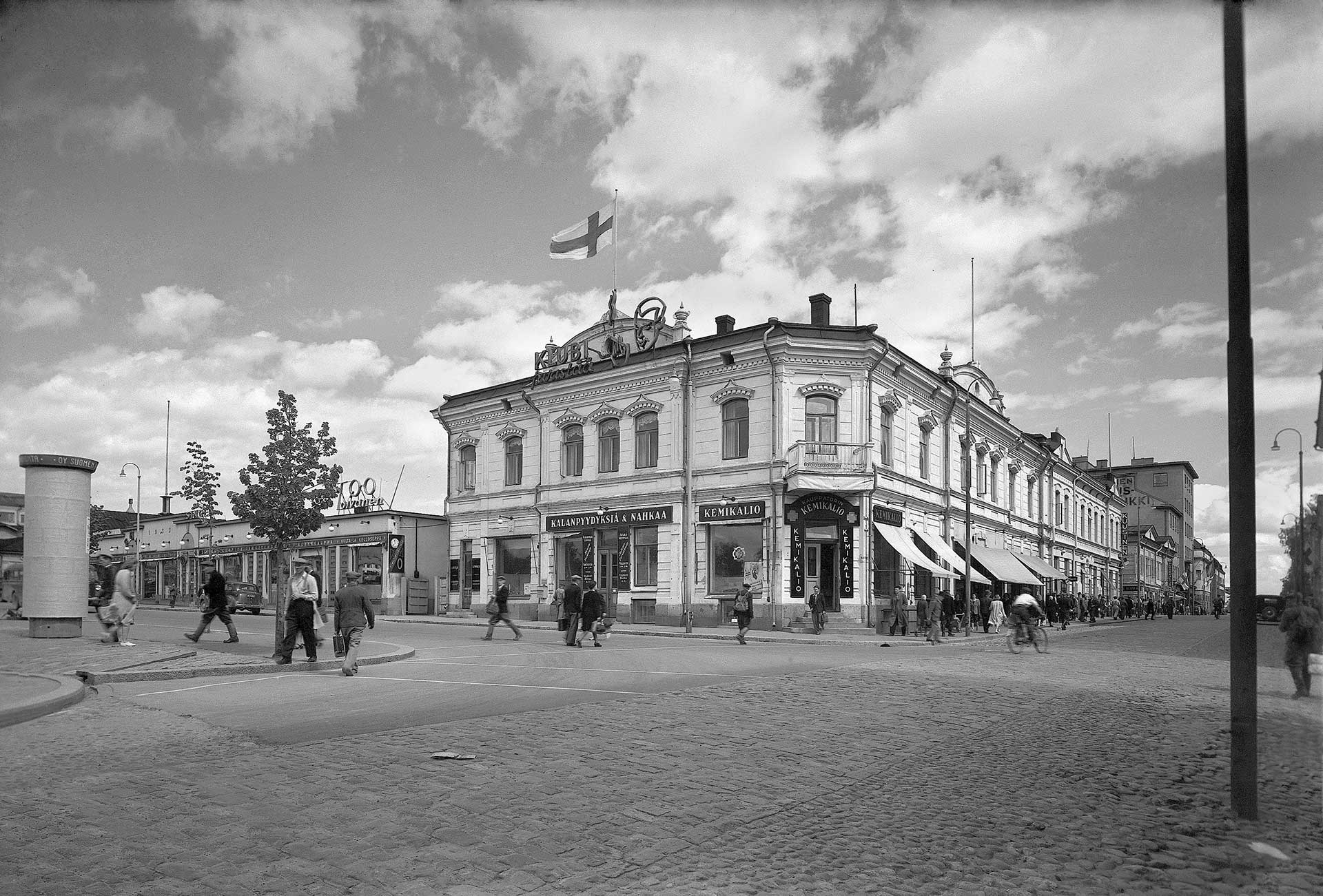 From Kuopio to the world – the Foundation’s story begins 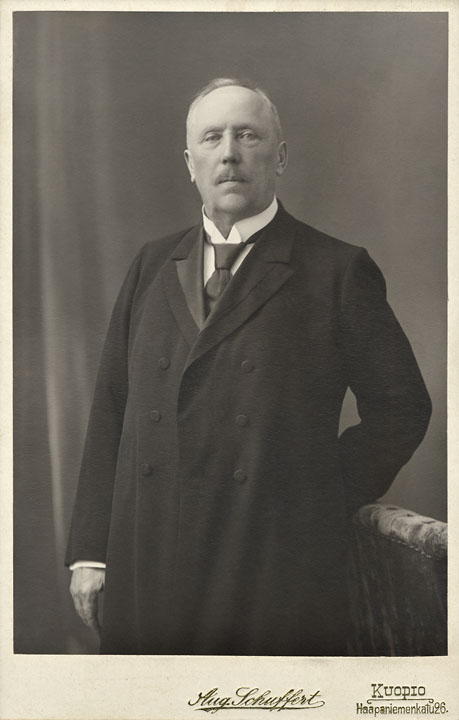 Once upon a time, there was a young man who wanted to be a merchant

The opening of the Saimaa Canal in 1856 heralded significant improvement for trade and industry in Eastern Finland, for it provided a direct sea connection to Vyborg and the world beyond. The opening of the canal triggered brisk economic activity throughout Savonia and when towns in Eastern Finland were allowed to engage in international trade, the opportunities for growth seemed virtually unlimited. At the turn of the decade, many young people from remote, hunger-stricken areas came to Kuopio dreaming of becoming merchants.

One such person who made his way to Kuopio in search of work from his home village of Vuonamo in Pielavesi was the young Herman Saastamoinen. The idea of becoming a merchant had grown gradually in his mind as he worked as an assistant in Christian Hiltunen’s general store. With his sights set on a merchant’s career, he learnt to read, count, do bookkeeping and draw up trading regulations. His dream of creating his own commercial enterprise became a reality in 1876, when he acquired J.P. Lappalainen’s stocks and his store next to Kuopio market square. This was how the Saastamoinen family business began. 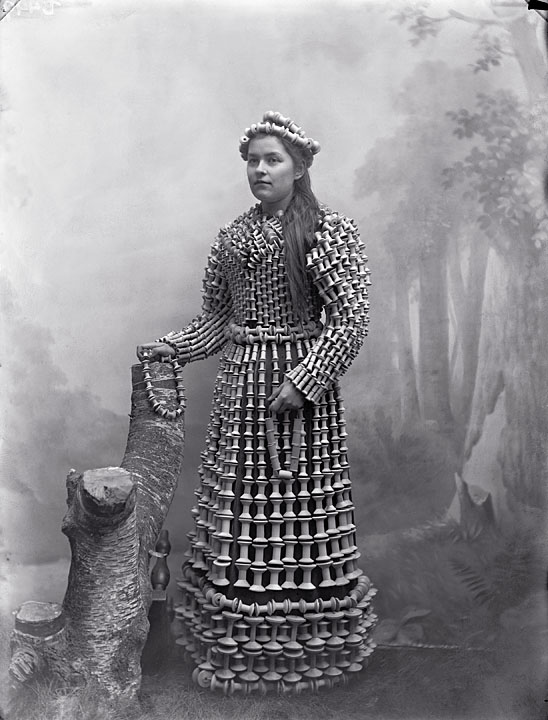 From a family business to a family foundation

During the 1900s, the small general store on the corner of Kuopio market square began to evolve into an international conglomerate engaged in the wood products industry and the wholesale and retail trades.

For many Finns, the name Saastamoinen evokes the world’s largest spool factory, Sasmox panels and Hermannin herkku wheat flour. The name is also remembered because many members of the family business were in the Council of State, parliament, the foreign affairs administration and in numerous elected positions in various companies, organisations and associations.

The activities of the family business, which had already passed its centenary, came to an end in 1996. Its heritage lives on in the form of the Saastamoinen Foundation, which was established in 1968. Commercial Counsellor Herman Saastamoinen’s granddaughter, Liisa Karttunen, and her husband, Osmo P. Karttunen, set up the Foundation with the aim of benefitting Finnish society by supporting science and art. The Foundation’s founders were also involved in creating the University of Kuopio, which has now merged into the University of Eastern Finland, and Kuopio Art Museum.