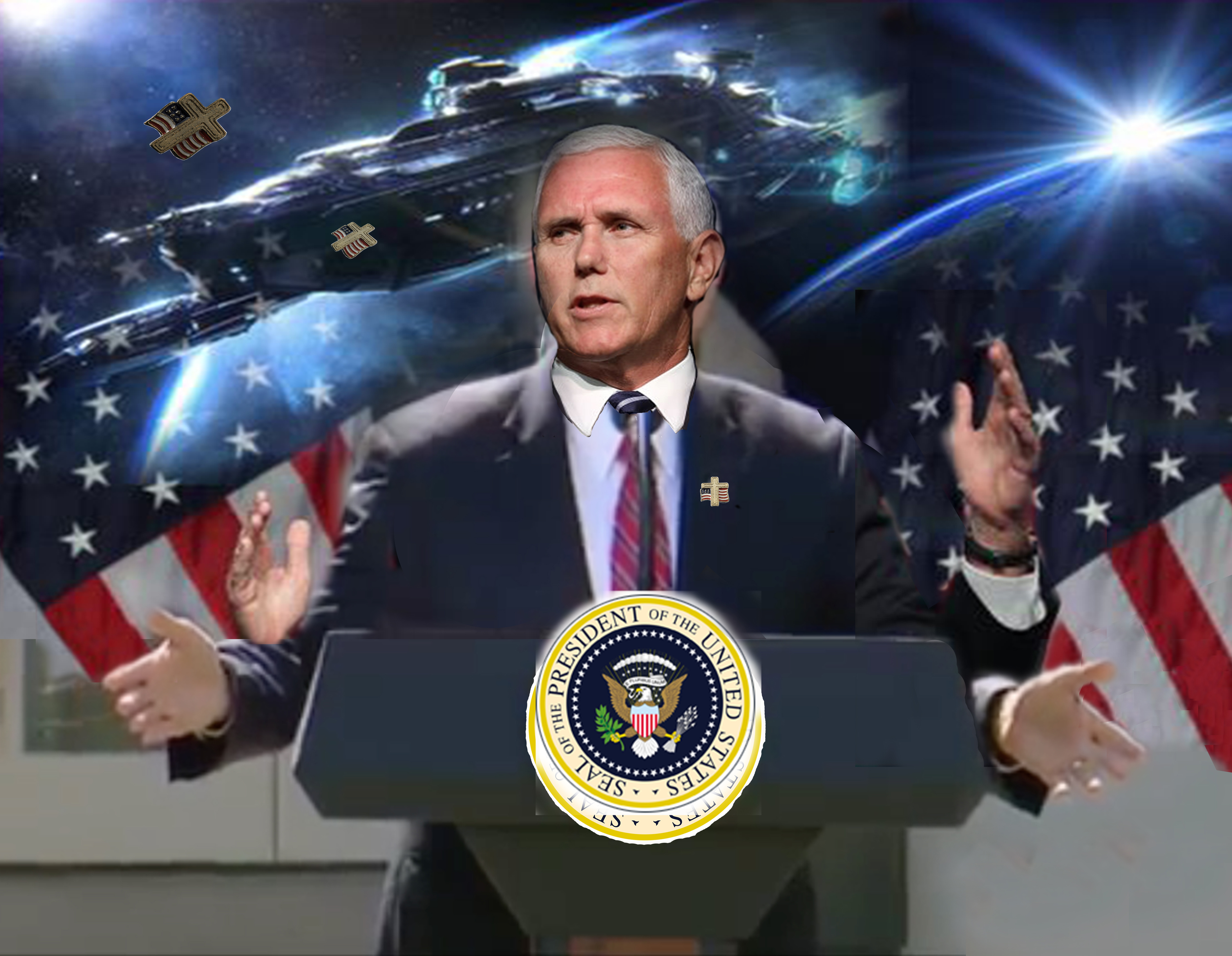 Pioneer of political and feminist art, Martha Rosler, to lecture in Helsinki in May

Internationally distinguished political art pioneer Martha Rosler, who lives and works in Brooklyn, New York, will arrive in Helsinki in May 2019 at the invitation of the University of the Arts Helsinki’s Academy of Fine Arts and Saastamoinen Foundation. During her visit, she will give a Saastamoinen Keynote Lecture and meet students and alumni of the Academy of Fine Arts as well as representatives of the Finnish art community. The Keynote Lecture will be open to the public and take place at the Orion cinema on Eerikinkatu 15 on Monday 13 May, from 6 p.m. to 8 p.m. 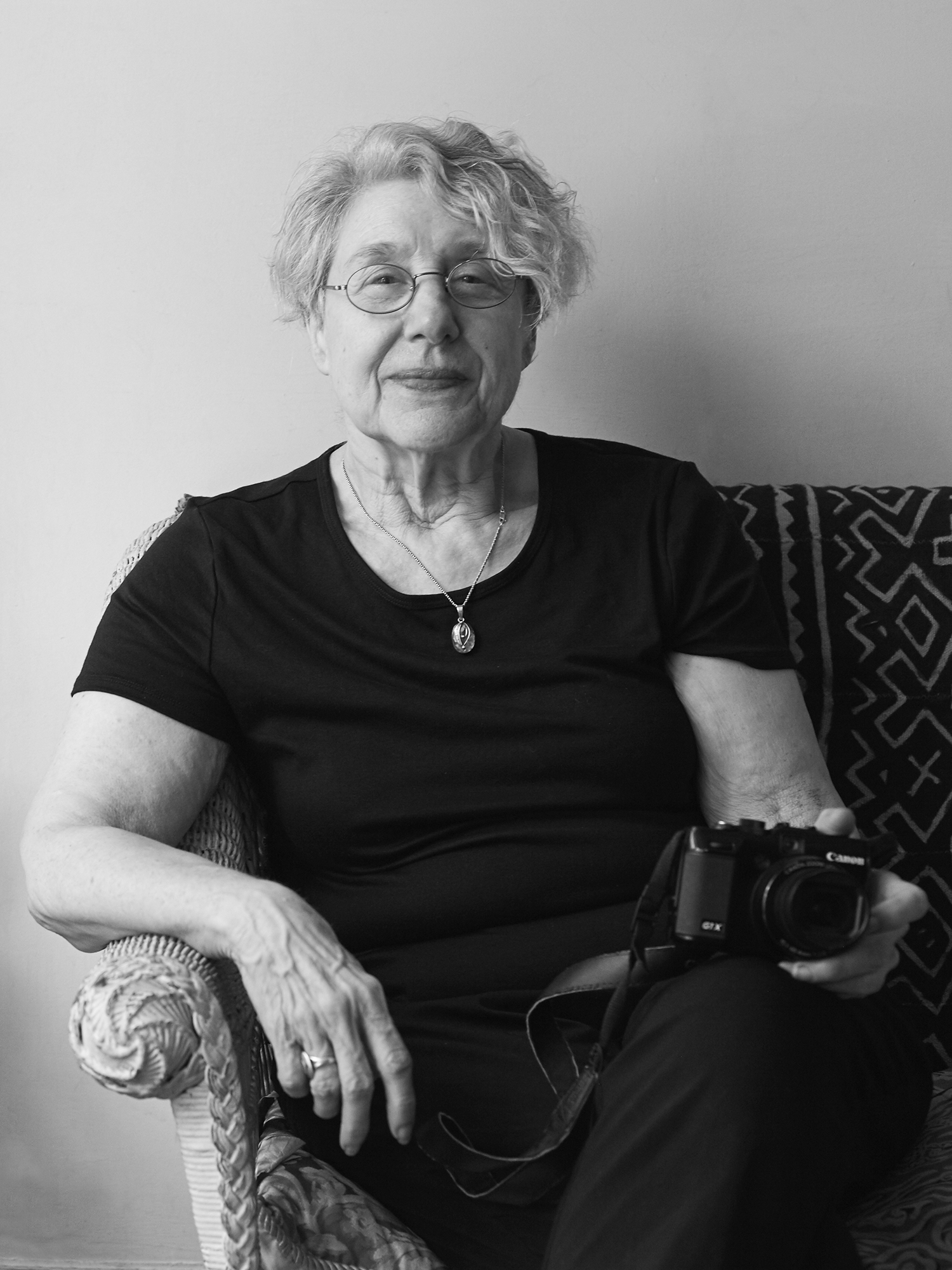 Martha Rosler (born 1943) is an artist and activist who has highlighted social issues through her art since the 1960s. She is particularly well-known for her photographs, photo montages and videos, often with anti-war, feminist or consumer-critical themes. She has used her montages to draw parallels between advertising materials in magazines and war imagery both in the 1970s and during the wars in Iraq and Afghanistan in the 2000s. Nonetheless, Rosler’s production is also full of humour and parody. She carries on her fight against injustice, and in her latest work, she has singled out public figures such as Donald Trump for criticism. Rosler has also written extensively on photography in art.

Rosler’s visit is part of the fine arts internationalisation programme started by the Academy of Fine Arts and the Saastamoinen Foundation in 2015. Besides lectures, it includes international mentoring and residence activities for MA students and alumni of the academy.

“Welcoming Martha Rosler as our guest is a special occasion for us. Her work has influenced numerous political and feminist-oriented artists, and her oeuvre highlights the potential of political art in today’s world. We are proud to be able to present our students with the chance to discuss their works with an artist of Rosler’s calibre,” says the Dean of the Academy of Fine Arts, Jan Kaila. 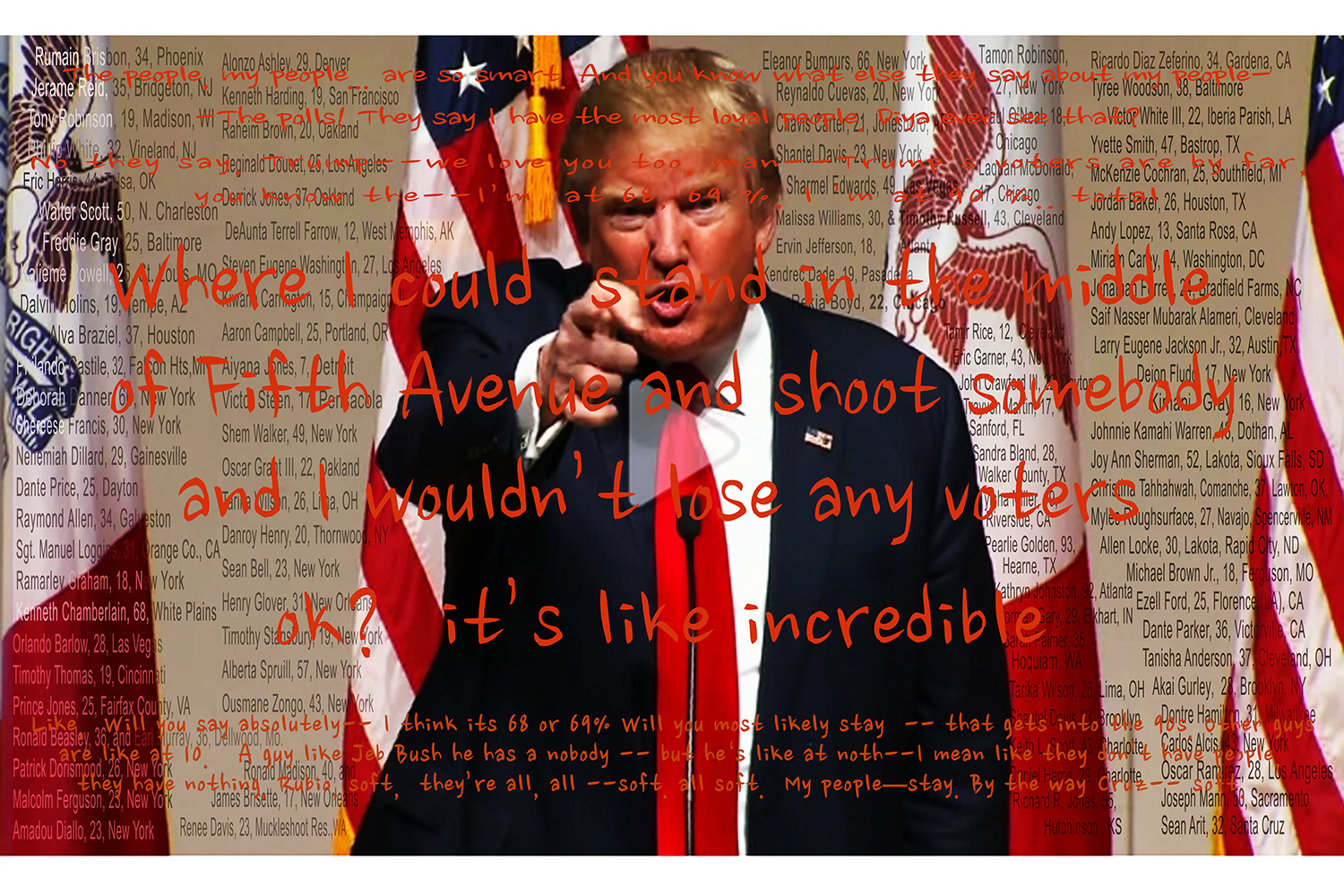 The lecture by Martha Rosler is the fourth Keynote Lecture organised by the Academy of Fine Arts and Saastamoinen Foundation. Speakers at the annual lecture are internationally prominent experts in the field  of art. The series was opened in January 2016 by Okwui Enwezor, who is the Director of Haus der Kunst in Munich and the curator of the 2015 Venice Biennale. In 2017, the lecture was given by the artist duo  Elmgreen & Dragset, the curators of the 2017 Istanbul Biennale. Last year’s guest lecturer was Adam Szymczyk, whose resumé includes working as the artistic director of Documenta 14.

Saastamoinen Keynote Lecture: Martha Rosler, 13 May 2019, from 6 p.m. to 8 p.m., Orion cinema on Eerikinkatu 15. The lecture is held in English. Admission is free.

The programme of the visit is coordinated by Uniarts Helsinki's Academy of Fine Arts and the Saastamoinen Foundation.