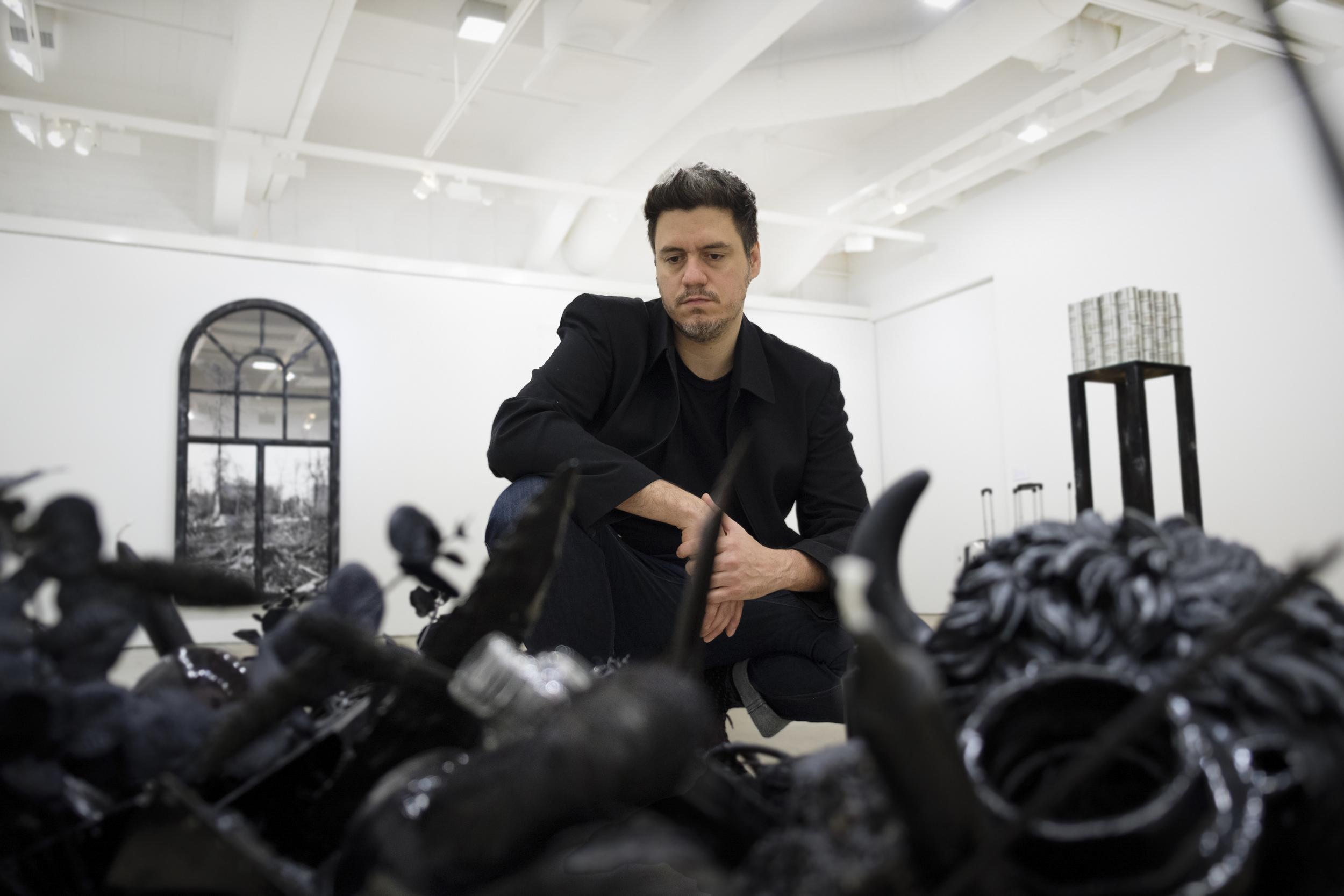 Uniarts Helsinki’s Academy of Fine Arts, in partnership with Saastamoinen Foundation, provides international opportunities and professional support for academy graduates in the form of residency grants.

The ISCP alumni residency call was open 20 March – 18 April 2022. A panel consisting of international, invited jury members made a preselection of applicants and the final selection was made by the residency partner. Felipe de Avilà Franco was selected for the International Studio & Curatorial Program for a six month long, fully funded residency period in spring 2023.

The Academy of Fine Arts and Saastamoinen Foundation wish to congratulate the selected alumni! 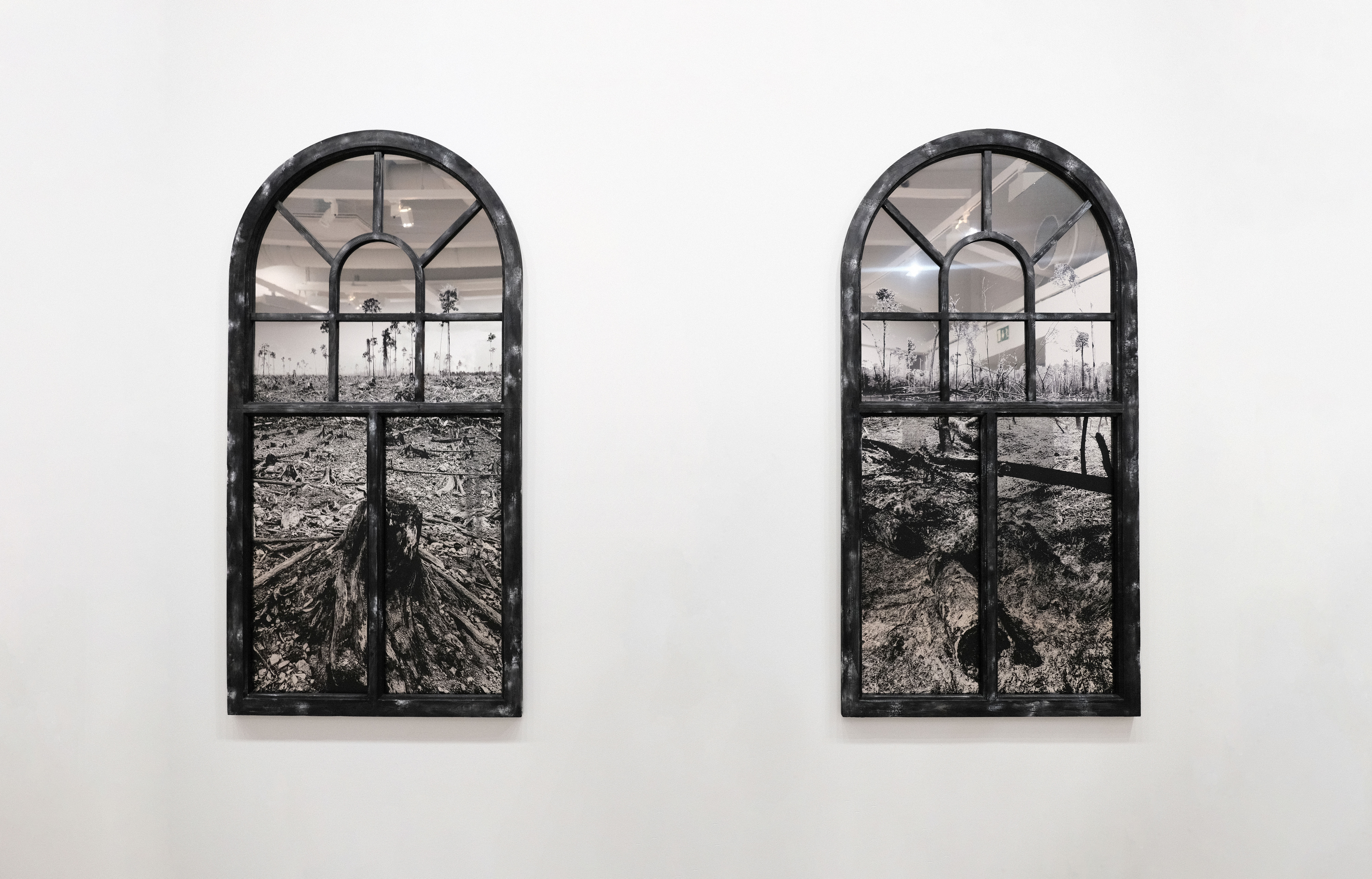 “The jury felt Felipe’s practice confronts some of the most urgent issues of our time, such as the endangerment of Indigenous peoples, the climate crisis, and pollution. His work is both visually striking and conceptually sound. As a native of Brazil, Felipe adds a critical perspective often excluded from the Euro-centric conversation on climate change.”

The preselection panel for the ISCP alumni residency 2023