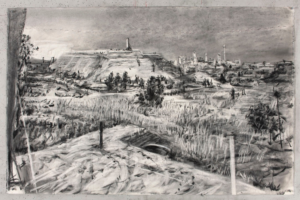 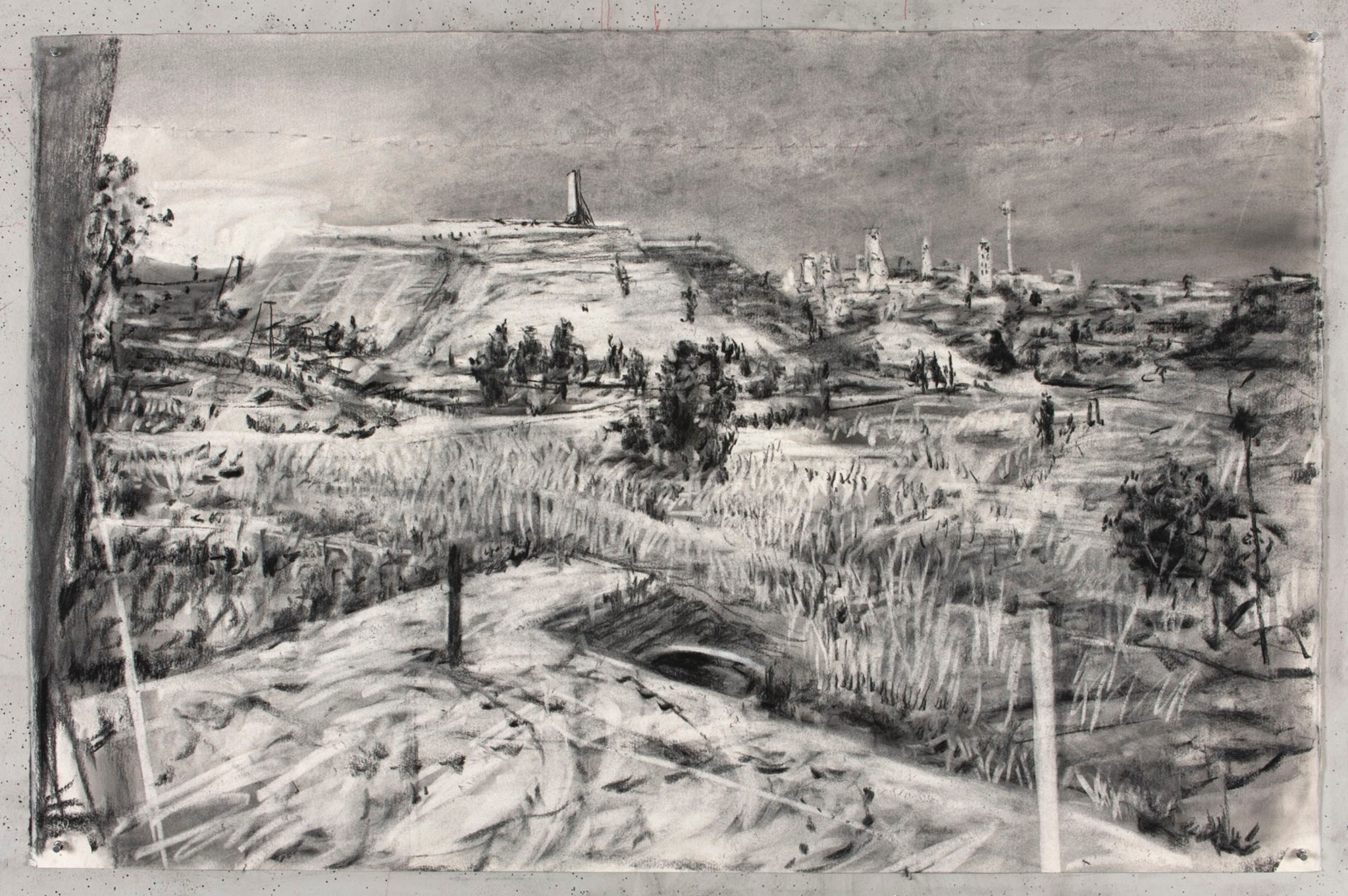 William Kentridge’s piece Other Faces comments on social injustice in South Africa through cinematic animation. The story of the animation begins in post-apartheid South Africa when a white real estate mogul Soho Eckstein, a character from Kentridge’s previous films, is involved in a car accident with a black preacher on a busy road in Johannesburg. The animation is built up of charcoal drawings. Kentridge has filmed the process of erasing and drawing over the frames with a 35mm camera.

Born in Johannesburg in 1955, Kentridge draws on the violent history of South Africa and the reflections it has on today’s society. He examines the collective trauma caused by apartheid and violence by exploring individual experiences. Kentridge is one of the best-known South African multidisciplinary artists, whose works have been exhibited around the world.