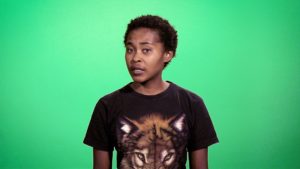 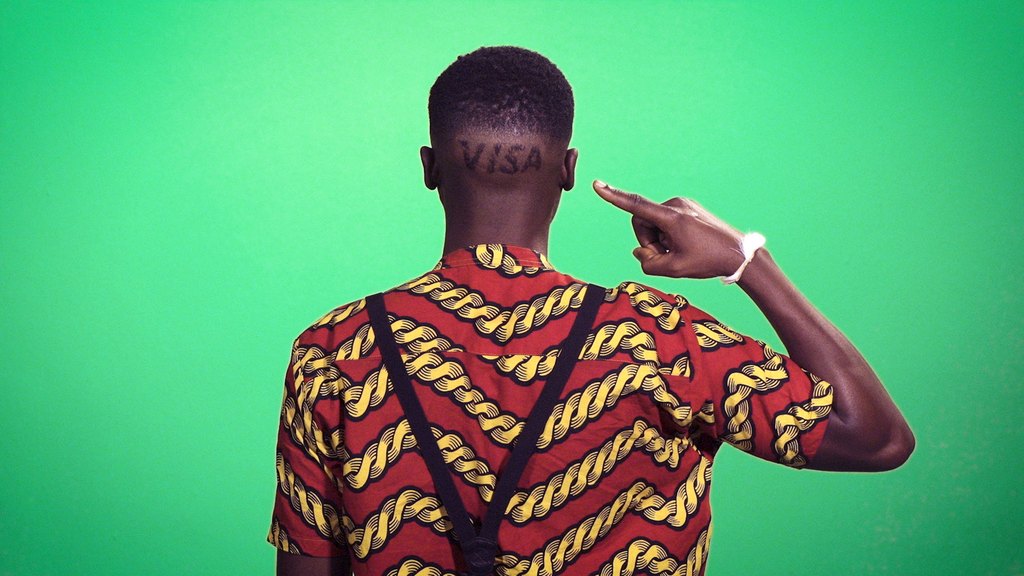 Candice Breitz’s film Profile deals with identity and the incoherence of representing your country as an artist in one of the most prominent events for contemporary art.

Breitz’s own personal data serve as the basis for the film. Instead of performing on the video herself, Breitz turns the attention to ten other South African artists. The artists take turns performing on the video, reciting lines related to identity. The lines, contradicting each other, challenge structures and stereotypes associated with race, class, gender, profession and religion. All is not what it seems at first, nor is the story that is being told. The artist has produced three different variations of the film, each similar in form but different in dialogue.

Breitz (b. 1972, Johannesburg) represented South Africa in the 2017 Biennale in Venice.