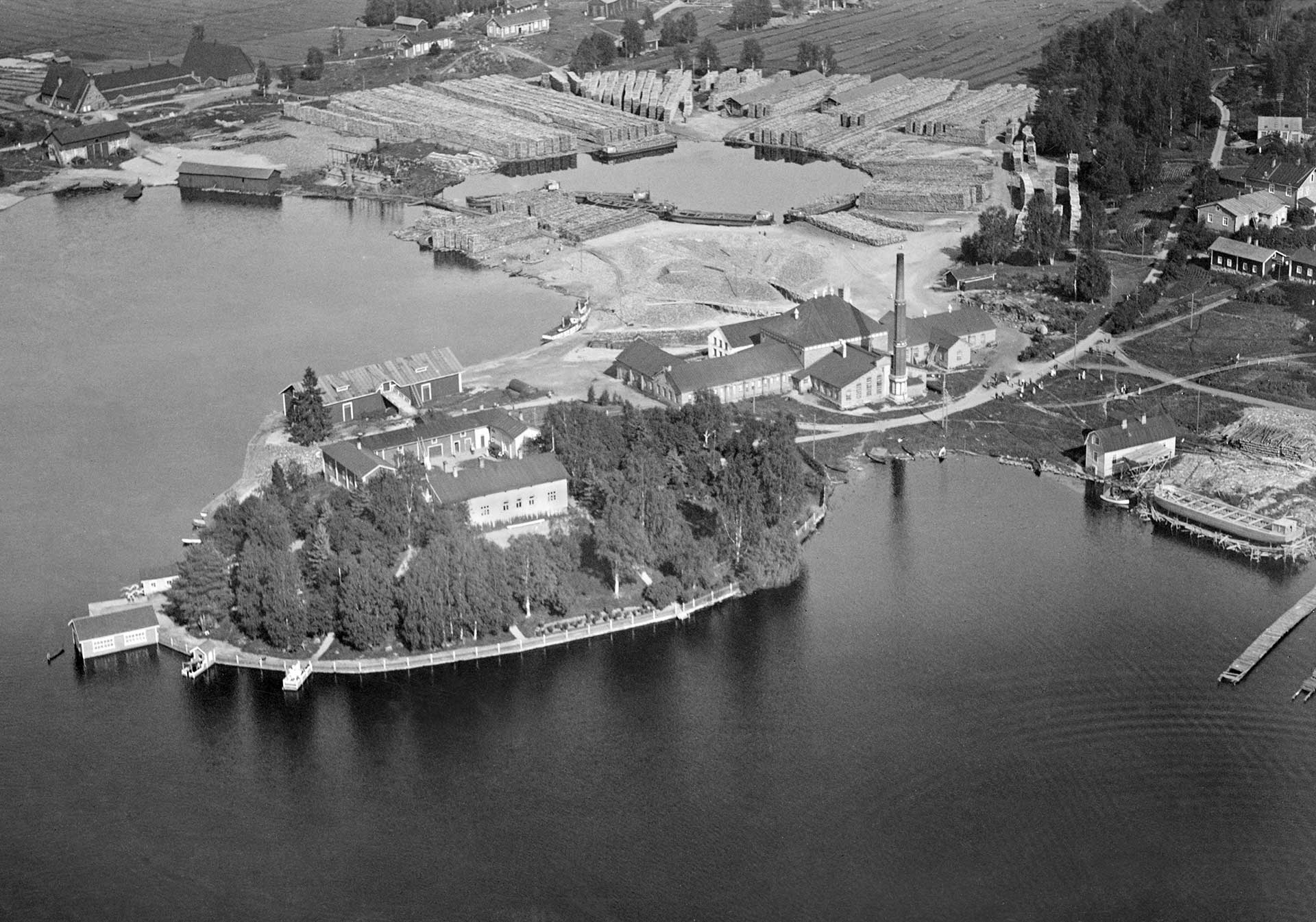 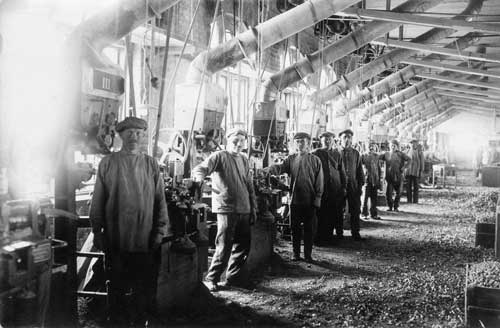 The village of Syvänniemi lies on the shore of Kuttajärvi lake, about half an hour’s drive from the centre of Kuopio. Syvänniemi shares a long and remarkable history with the Saastamoinen industrial family behind Saastamoinen Foundation.

Syvänniemi was where the founder of the family, Herman Saastamoinen, established a spool factory in the 1890s. Oy H. Saastamoinen Limited, which incorporated the factory in Syvänniemi, was renowned between the 1910s and World War II for being the world’s largest manufacturer of spools. This spool factory was a major employer in its day with 300 employees. Housing, a school, a shop, meeting facilities and even a church were built for the workers. After the wars however, wooden spools gradually began to be replaced by plastic spools. The spool factory in Syvänniemi became unprofitable and was discontinued and demolished in the late 1960s.

Today, Syvänniemi is a small but vibrant village, home to about 650 inhabitants. The local history society Syvänniemen historia ry came into being partly because of the villagers’ concern for their home region and partly because of their interest in the history of the place. The society began by recording memories and collecting old photographs. Its activities were driven by local enthusiast Jaakko Kuldvere’s interest in local history, and he was highly influential in collecting material. In 2001, with the Foundation’s help, researcher Juhapekka Tuomainen published a history of the village in a fascinating book entitled Keihästaival: historian murros Syvänniemellä. The book has been so popular it is already in its fourth print. 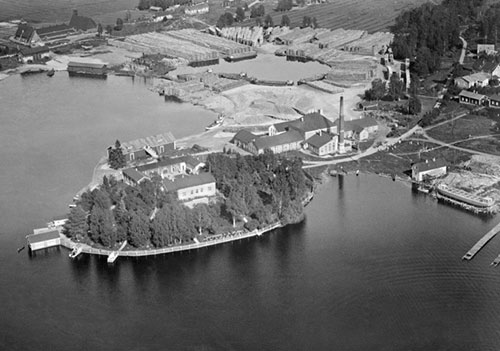