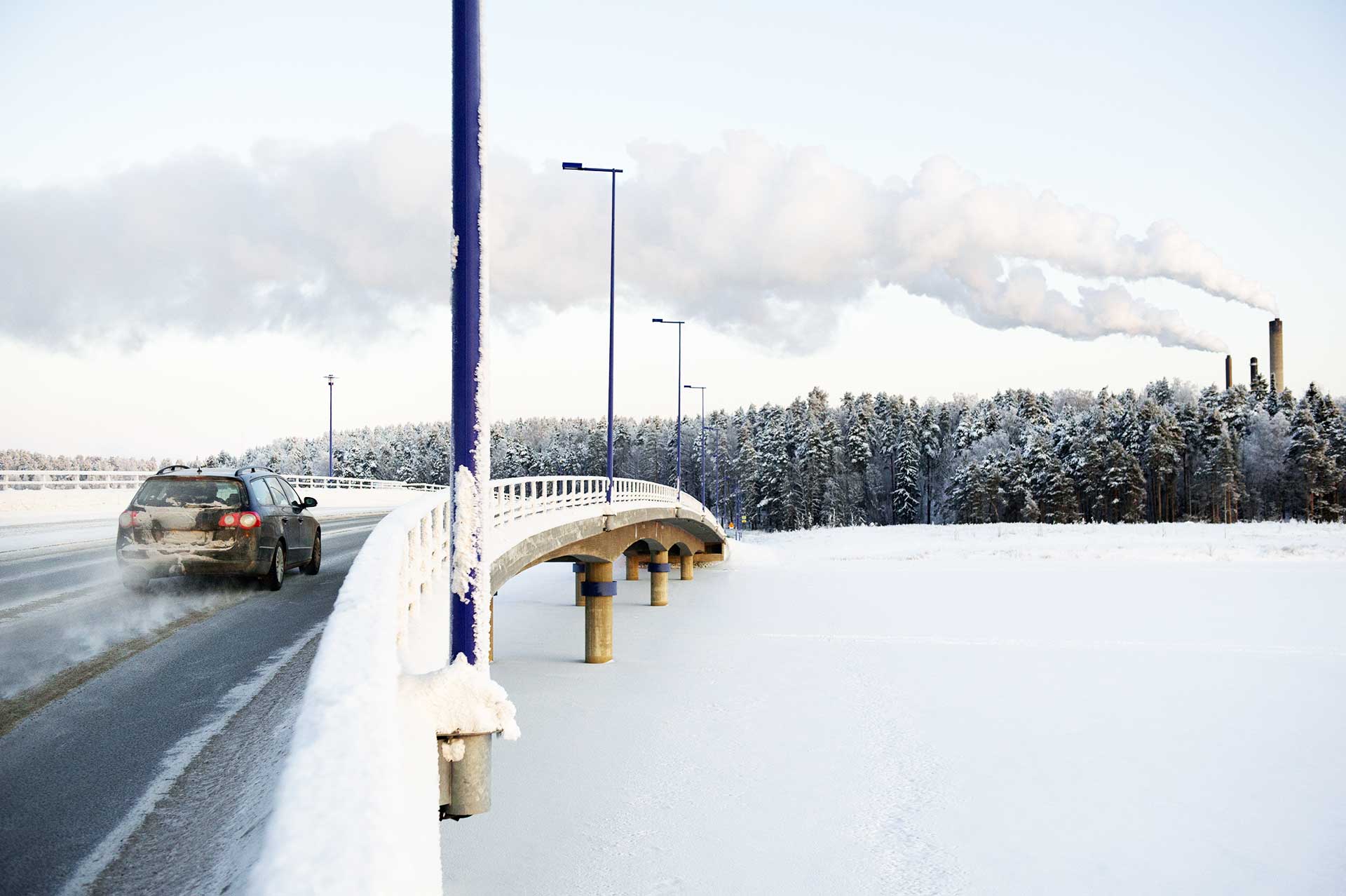 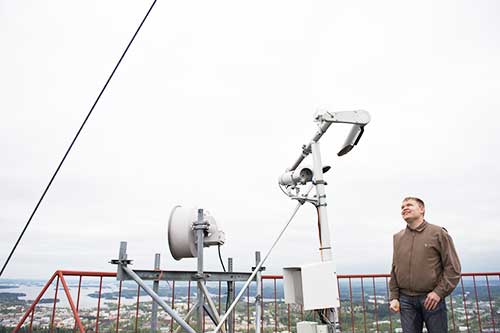 Cross-disciplinary environmental health research studies the impact of the environment on health. This includes studying significant trends such as urbanisation and climate change, and their impact on health.

For many years, Saastamoinen Foundation has supported environmental science at the University of Eastern Finland through a number of different grants. In recent years, the Foundation has also focused on funding environmental health and climate change research, which includes atmospheric science.

In 2015, Henri Siljanen PhD received a grant from a donation made by the Foundation to the university for a researcher visit to the ecogenonomics research team at the University of Vienna. Siljanen studies the ability of different types of forest to act as effective sinks for the greenhouse gas dinitrogen oxide, commonly known as laughing gas. The latest findings indicate that woodlands can act as sinks for dinitrogen and thus combat the greenhouse effect.

In 2011, Pasi Jalava PhD received a grant from a donation made by the Foundation to enable him to do toxicological studies of combustion and engine emissions at the Fraunhofer Institute for Toxicology and Experimental Medicine ITEM in Hannover, Germany. The research project developed co-cultures of airway cells, where supporting lung tissue was grown and exposed to particulate emissions. The cell culture therefore better reflected exposure in real life. The German study has continued in Kuopio and cell models will be used at the University of Eastern Finland in developing exposure equipment to study nano and particulate emissions.

In 2009, Professor Jim Smith, who received the Kenneth T. Whitby award from the United States National Center for Atmospheric Research joined the aerosol physics research team at the Kuopio campus for a two-year visit supported by Saastamoinen Foundation and the Finnish Meteorological Institute. Smith’s presence alone strengthened the experimentalisation and internationalisation of research by attracting high-level international researchers to visit and to serve as advisors on doctoral dissertations.

The National Institute for Integrated Atmospheric and Earth System Science (INAR) brings together top-level international research teams from the University of Eastern Finland, Tampere University of Technology and the Finnish Meteorological Institute, who have been studying the phenomenon of climate change for over 30 years. The goal is to create an internationally leading center of excellence in the field of atmospheric and geo-sciences in Finland.

According to Professor Kari Lehtinen, INAR research furthers our understanding of the biological and physical criteria relating to climate change and helps define what accelerates or restrains change. Vast amounts of measurement data will provide information, for example, about the impact of climate change on coniferous forests in the Nordic region.

The research infrastructure INAR RI serves as the backbone of the National Institute for Integrated Atmospheric and Earth System Science. It includes well-equipped measuring stations across Finland, experimental atmospheric and ecological laboratories, various modelling platforms, research material and portals. People who work at the measuring stations will provide data for use by hundreds of physicists, chemists, meteorologists and bioscientists all over the world.

The Finnish Meteorological Institute and the University of Eastern Finland’s measuring stations in Kuopio will focus in particular on the properties of particulates and the impact of city air pollution on the formation of cloud droplets. The results obtained will be drawn on in the development of climate models and compared with results measured in different conditions at other stations. The station is part of the international Integrated Carbon Observation System (ICOS) network of stations that measure greenhouse gases.