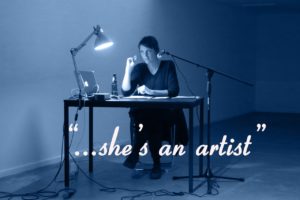 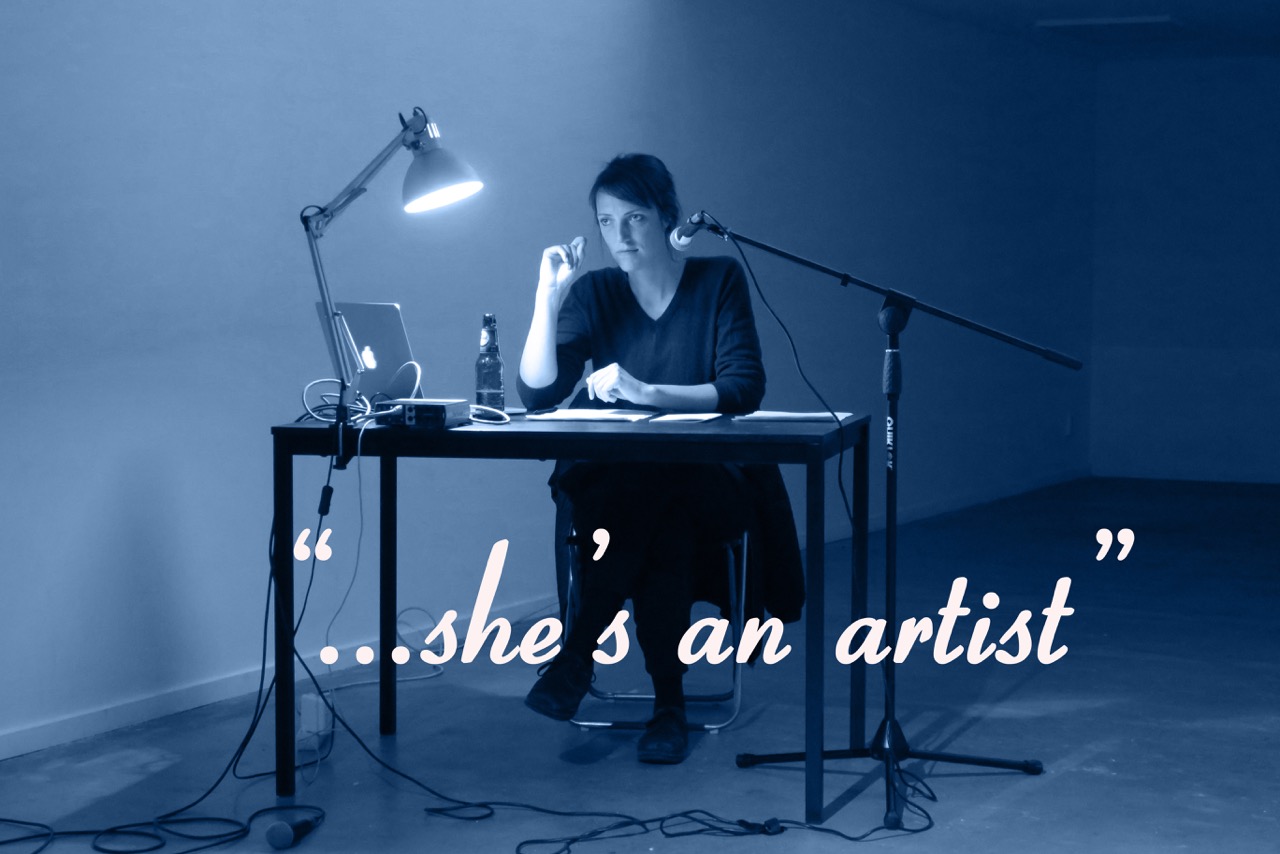 Fudakowski was a moody child with a lazy eye, sinus problems and painfully shy. When her parents, Peter and Henrietta Fudakowski, used to introduce their children to their friends and acquaintances, her brother would be charming and entertaining, while Fudakowski would shrink behind her mother’s skirts and scowl. Her mother took to whispering, “…she’s an artist” as an explanation for her daughter’s anti-social behavior, and Fudakowski was allowed to go off on her own as long as she was drawing or making something. It gave her a way to deal with the growing pains of childhood, and to this day, Fudakowski believes that had her mother whispered, “…she’s a fireman” instead, she may well have gone down that route. Fudakowski’s diverse and playful practice, which includes sculpture, performance, writing and film making, explores social riddles through material encounters, surreal logic and comic theory. In this talk she will focus on particular projects within her practice, which question of the artist’s role as a character within society including Local Artist (2014), Sexistinnen (2015), Second Chance (2015), Did I ever have a chance (2015) Double Standards - A Sexhibition (2017), and Body part 2. An Ex-hibition (2018).

Fudakowski (b. 1985 London, UK) lives and works in Berlin. A recent fellow of the Villa Romana Prize in Florence, her work has been exhibited most recently at her solo exhibition ‘Boiling Frogs’ at the at Kunstverein für die Rheinlande und Westfalen, Düsseldorf, as well as the 15th Istanbul Biennial, ‘Produktion! Made in Germany III’, Sprengel Museum Hannover, and ‘Bring Art into Life! The Collector Wolfgang Hahn and the 1960s’, Museum Ludwig, Cologne. Other recent solo exhibitions include ‘Double Standards - A Sexhibition’ at ChertLüdde, Berlin, ‘Bad Basket’ at Lodos, Mexico City and ‘Meat in the Window, Worried by a Wasp’ at Futura, Contemporary art centre Prague.

The four performances/pre-formances, which will be discussed during the talk, can be seen in full at: