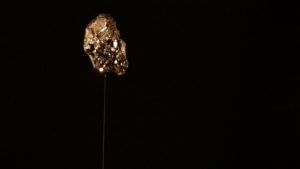 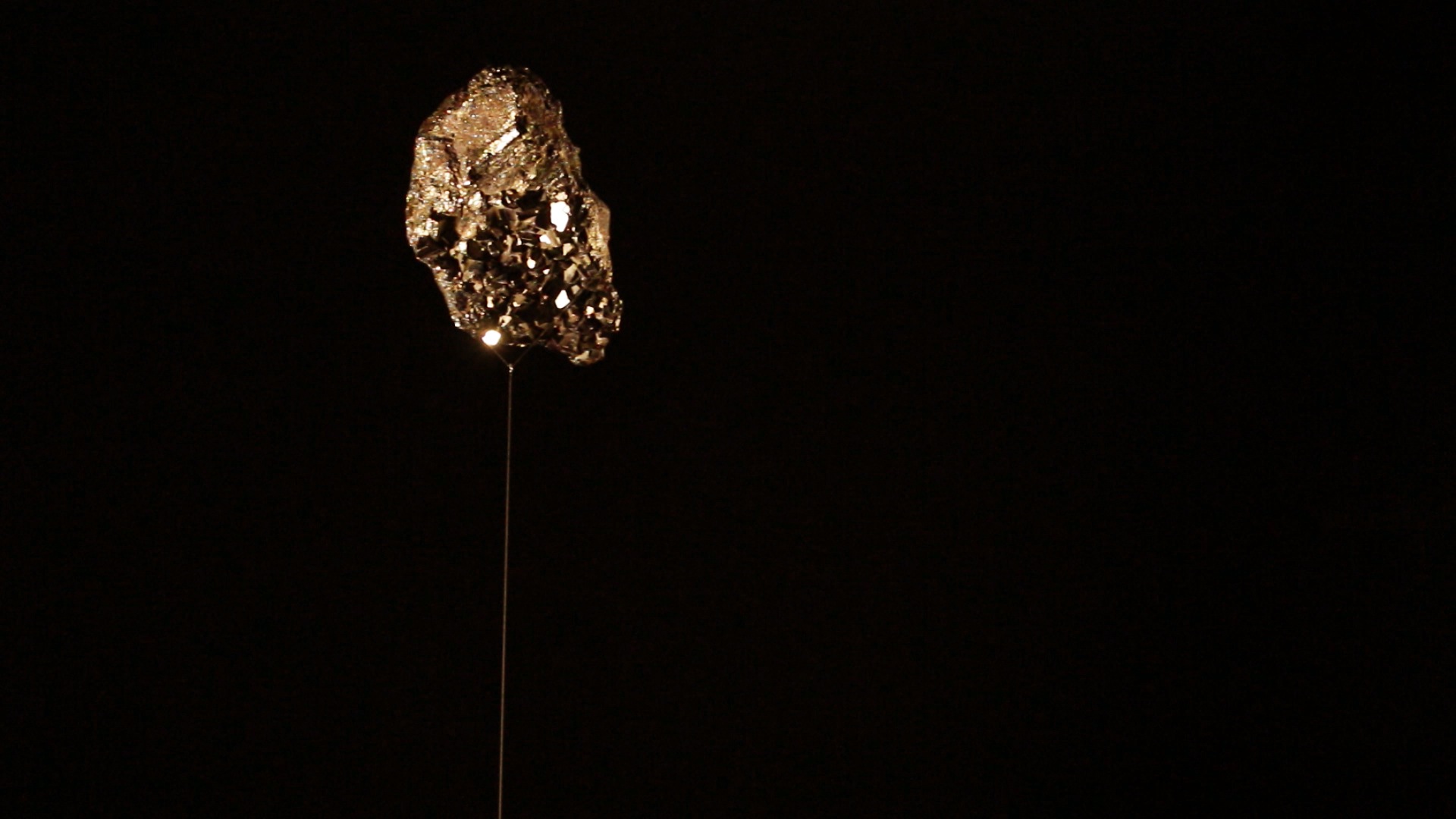 The Prognostics lecture series beginned in 2018 with the performance lecture Fool’s Guild by Sophie Behal, Isadora Epstein, Eoghan McIntyre and Benjamin Stafford. Fools are marginal figures; they transgress custom and convention and by doing so are marked as outsiders. Often this marginalisation is due to ineptitude; a fool’s labours are often marked by the absence of skill, finesse or ingenuity. The Fool’s Guild are a fictional group of artists and curators who advocate foolishness, folly and incompetence as an art making tactic. Playfully adopting the framework of a fictional gallery allows for a critique of the follies that are conceived by the institutionalisation of art; the convergence of art, marketing and commerce and the need for a gallery to assume an identity. The performative lecture, Fool’s Guild examines, reenacts and offers new representations of the fool in visual culture. With reference to thinkers such as Desiderius Erasmus, Soren Kierkegaard and Glen Campbell, Fool’s Guild offers a parodic investigation into how the archetype of the fool has been appropriated in contemporary art.

Sophie Behal, Isadora Epstein, Eoghan McIntyre and Benjamin Stafford are students of the Art + Research Collaboration Masters in Dublin, Ireland. They have previously presented projects together encompassing exhibitions, performances and publications in Sandretto de Rebaudengo, Turin, Italy; The Irish Museum of Modern Art, Dublin, Ireland and The Douglas Hyde Gallery, Trinity College Dublin, Ireland. Sophie Behal is an artist and sometimes curator. Her work is predominantly sculptural and her interests lie in materiality and the transitional properties of matter. Isadora Epstein is a performer and writer. She is currently researching the guest / host relationship which performance creates, in which the performer becomes the host in the more supernatural sense of the word. Eoghan McIntyre is a writer and artist based in Dublin. He is co-editor of the experimental writing journal pseudophantomat. He produces texts that oscillate between the academic and the inane. He also writes fiction and non-fiction though he is not sure which is which. Benjamin Stafford’s research involves looking at the life of objects in the context of collecting. He is interested in the psychologies of collecting, with particular reference to how collective cultural memory influences the value placed on different categories of object and artwork, and how museum collections reflect ideas of cultural and aesthetic value.