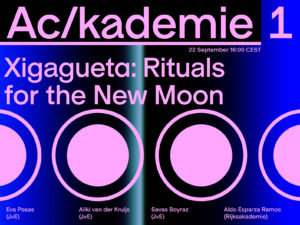 Xigagueta: Rituals for the New Moon

Xigagueta: Rituals for the New Moon 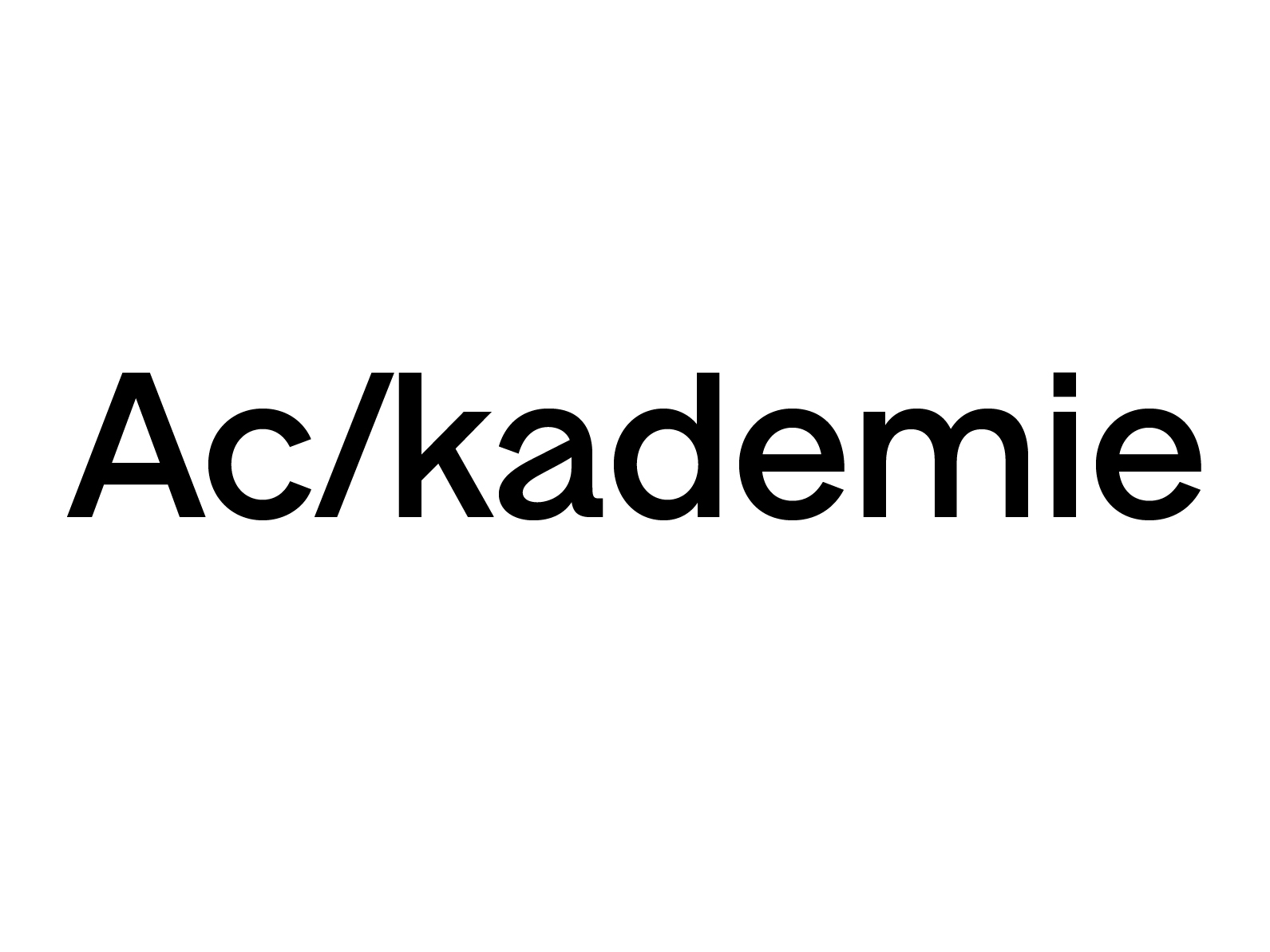 Xigagueta, a Zapotec word meaning vessel for tortillas, is both a container for food and a ritual gourd. As an everyday tool with its poetic aesthetics, Xigagueta is proposed by curator Eva Posas as a temporal space for exhibition. In the name of this vessel, artists come together to exchange thoughts about each other's work. In contrast to the white cube, a Xigagueta is a spherical womb, full of colors, encounters, gatherings, art and reflections.

In Rituals for the New Moon, Aldo Ramos and Aliki van der Kruijs knitted together a ritual for the new moon, to clean themselves, the surroundings and the participants from past encounters, to welcome the new beginnings. Savas Boyraz captured these ritual moments on the fluvial space of the shores of the river Maas, with the magic of his lenses. From physical experience to moving images, this collaboration between the three artists weaves a fabric of shared encounters and the instances when a community shares stories. Talking, performing and listening carefully, opening up all the pores of the body and arousing with all the senses. 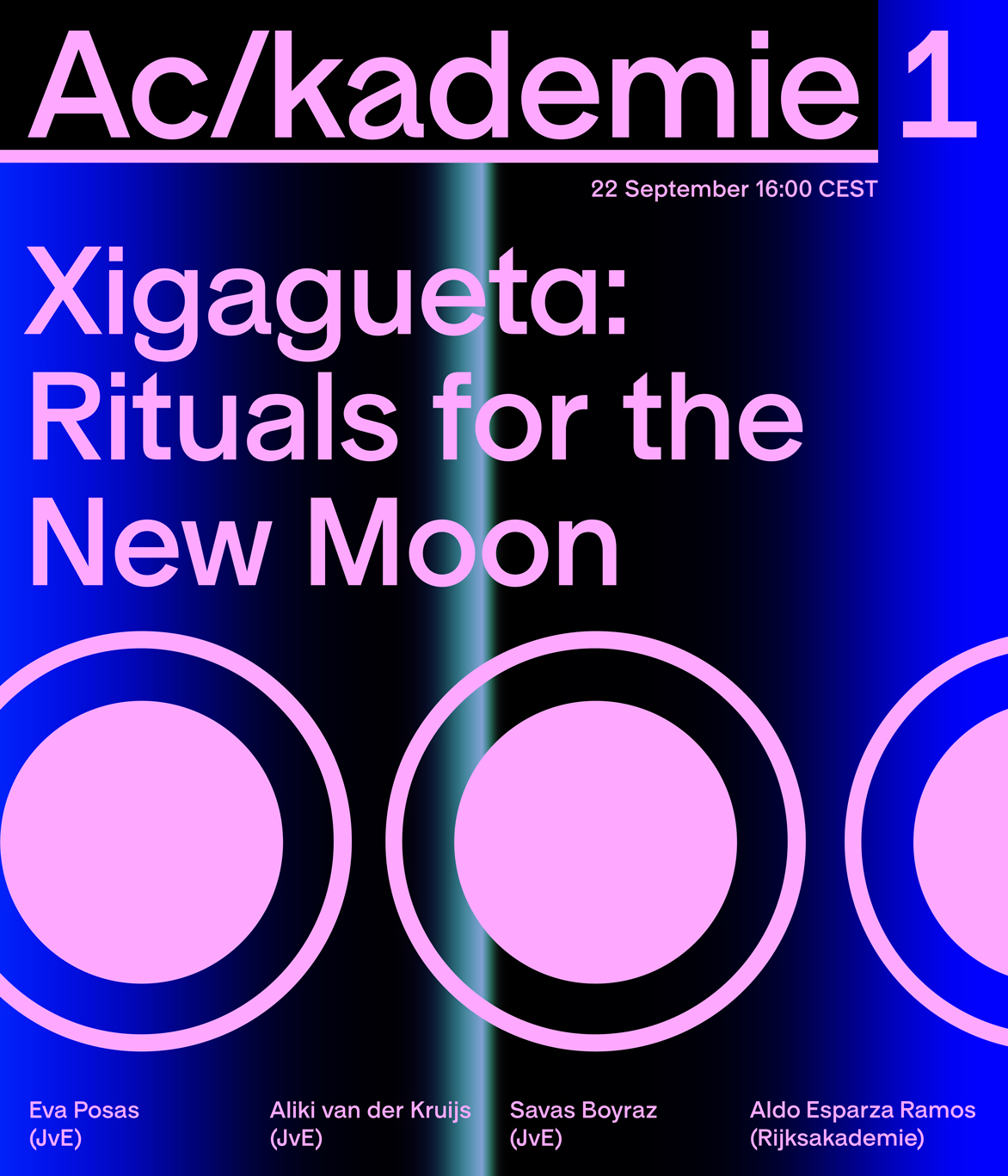 Eva Posas  (Mexico) is a curator. Working across curatorial and editorial boundaries, she is interested in the immateriality of language, in identity and memory as a form of production, and in Zapotec culture. Through exhibitions, books, and public art projects, her work has investigated publishing as an articulation of social complexities, storytelling as a form of curating, the crossing between public and private spaces, and the politics of subtleness as a subversive methodology.

Designer/researcher Aliki van der Kruijs (the Netherlands) uses textile as the main medium in her practice where notions of time and space take a central role. Her work investigates the synergy between weather, matter and colour next to the material and spiritual culture of the planet Earth's inhabitants. Van der Kruijs encounters the world in an intuitive way, combining fieldwork and site–specificity with traditional crafts and new techniques. Continuous explorations of the living library which our planet contains allow Van der Kruijs to build on a visual vocabulary in which natural elements such as rain, the sun, heat, or salt generate new meanings.

Savas Boyraz (Turkey) lives and works in Sweden. He worked with Mezopotamya Cinema Collective, Istanbul, between 1998 and 2006 and graduated from the Photography Department of Mimar Sinan Fine Arts University in 2009. Currently a PhD candidate in Film and Media at Stockholm University of Arts. Boyraz focuses on portrait photography, documentary and fiction narratives. His work straddles the gap between nation state and cultural linguistic entities.

Aldo Ramos is a griot, a traveller-poet, a storyteller. He guards ancestral memories. His practice is directed towards social healing; as reconstitution, reparation and protection of ancestral knowledges. His practice is a service, an action of offering, a giving back to Earth that is shaped by the experience of listening. He practices sentipensar, changing the position of 'I think' to the 'We as thinking-feeling with the Earth'. Creation thus becomes a platform that encourages relational ways of being with the Earth—as re-existence overcoming consumption.